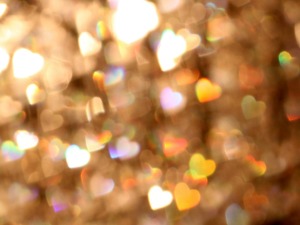 I’m currently deep inside the glorious bubble that is Eurovision, but will be returning to my writing once it’s over. I hope. I can’t go around being this lazy forever…

I don’t collect ball jointed dolls (yet…) but I have a few favourite bjd manufacturers and Souldoll is one of them, together with Iplehouse. I could browse their websites for hours, seriously. So many beautiful details! It wouldn’t surprise me if I have a room filled with dolls by the time I retire 😉

Let me show you this gem today, from an old comic book I read at my parents’ recently. Seriously, comics aimed at boys provide so much unintended entertainment if you look at them the right way. 😉
Have a good day everyone! 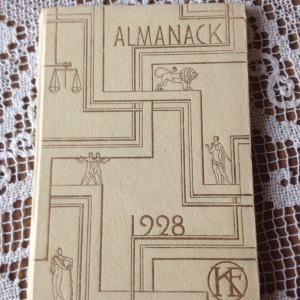 I went to a second-hand bookshop today and found a couple of old calendars. Amazing research material! And some rather amazing ads, too. 😉

Saw this poll and had a hard time choosing between so many great characters (not that any of my faves are on there, but I didn’t really expect them to be either). Characters are and always have been very important to me – creating huge verses with lots and lots of people is a weakness of mine, and I love thinking about the psychology of a character and his/her relationships with other people.

“Strong female characters” is a tiresome stereotype that I have a great dislike for – that’s the kind of women Steven Moffat creates, all sass and legs and random martial arts skills. A female character, or any character for that matter, isn’t automatically good or interesting just because she has a lot of lines and does cool things. On the contrary – the best Doctor Who companion ever, Donna, did a lot of cool stuff in her episodes but what made her great was how real and genuine she came across. She had a messy life, no real job, a mother who was always nagging her, and she could be rude and loud at times – while also being a truly warm and empathetic person. She’s a character a lot of people can probably relate to and I really wish there could have been more episodes with her and the Doctor.

Some other great female characters I love are Scarlett O’Hara (Gone with the Wind), Annie Wilkes (Misery), Jane Eyre, and of course Elsa (Frozen). Scarlett because she is amazing and dresses like a Southern goddess, Annie Wilkes because of her realness, Jane Eyre because she is strong in the good sense of the word, and Elsa – I can’t even describe my feelings for this character. ‘Love’ is too weak a word for it.

Do you have any favourite female characters? 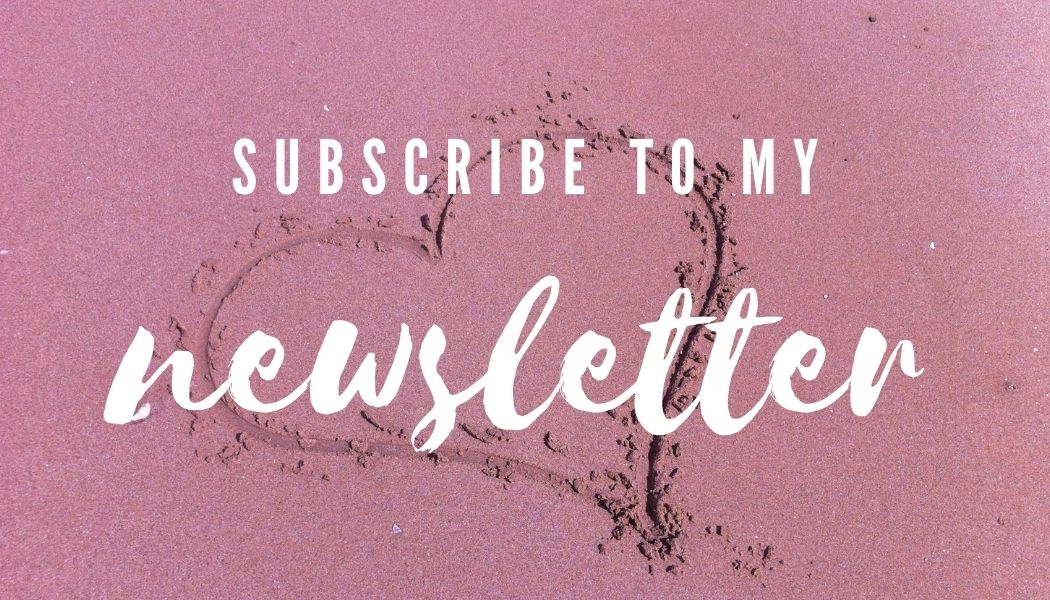